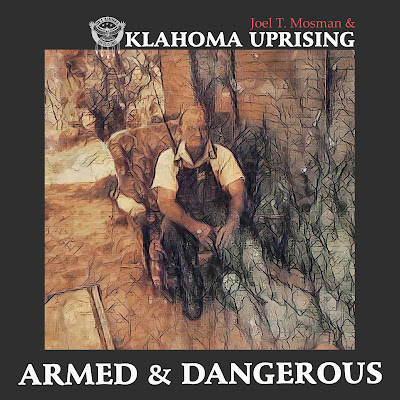 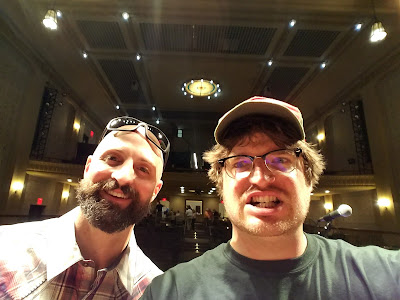 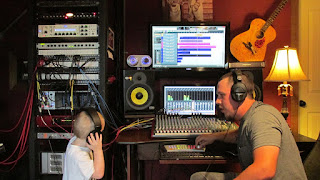 For more information, music, booking, videos, blogs, and much more check us out at OklahomaUprising.com!
Posted by Joel T. Mosman at 8:07 AM